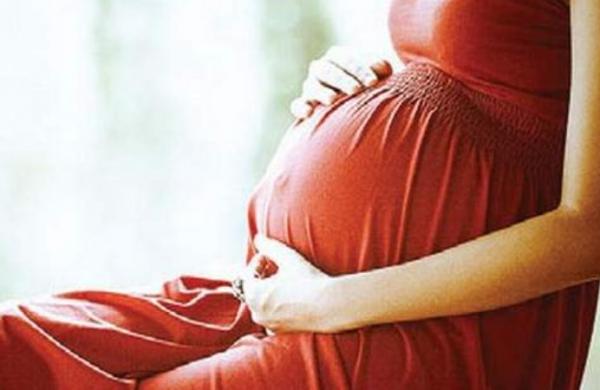 By PTI
JAIPUR: The first phase of Intensified Mission Indradhanush 3.0 started in Rajasthan from Monday to administer vaccines to pregnant women and children up to two years.

According to a Health Department spokesperson, the campaign will run for 15 days in two phases as directed by the Centre.

Vaccines will be provided free of cost to children and pregnant women who are deprived of regular vaccinations.

Medical and Health Minister Raghu Sharma started the special vaccination campaign on Monday at a state-level function at the New Bapu Nagar Community Building in Bhilwara.

In the first phase of the campaign, 24 districts of the state have been included and a total of 3,963 vaccination sessions will be organised in these districts.

Medical and Health Secretary Siddharth Mahajan said a target had been set to protect 23,980 children and 6,268 pregnant women by administering vaccines.

He said children and pregnant women who were deprived of vaccination due to the coronavirus pandemic will also be provided necessary vaccines.