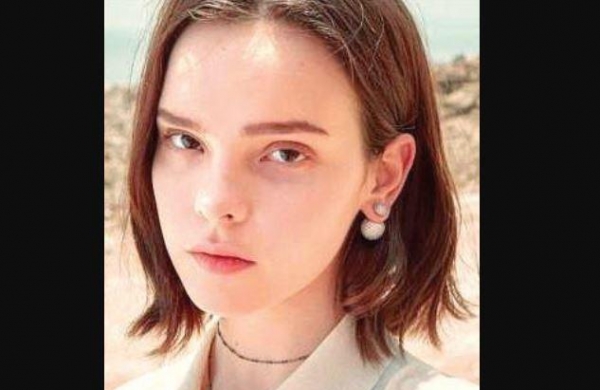 By Express News Service
Disney Plus’s Ms Marvel has roped in actor Laurel Marsden for a vital role. Best known for starring in Quibi’s Survive, Marsden will play Zoe Zimmer in the series.

Written by Bisha K Ali, the series chronicles the story of this New Jersey-based superhero who possesses the power of shape-shifting and healing.

Marsden’s character Zimmer is said to be like a frenemy to Ms Marvel; a popular girl at Coles Academic High, the superhero first saves her in the Hudson River.