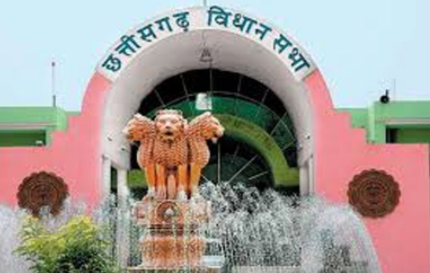 The budget session of the assembly will start from Monday. There are 24 meetings to be held during this period. Today will be Governor Anusuiya Uike’s speech on the first day, on 25 and 26 February the Governor’s address will be discussed. On March 1, Chief Minister Bhupesh Baghel will present the budget as Finance Minister. There will be general discussion on the budget on 2 and 3 March. Budget grant demands will be discussed from March 4 to 23. Explain that 2 thousand 3 hundred 50 questions have been put in the budget session, 1 thousand 262 starred and 1 thousand 88 unstarred questions have been put in it. On the other hand, the opposition has prepared to surround the government on a number of issues including procurement of paddy, lifting of paddy, farmer suicides, law and order situation in the state, rising crime against women and women. The budget session of the Legislative Assembly is likely to be uproar.