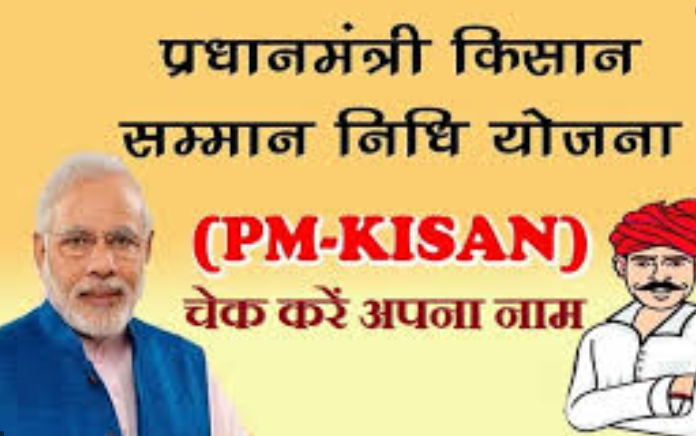 Bilaspur district of Chhattisgarh state has achieved the highest position in the country in the implementation of Pradhan Mantri Kisan Samman Nidhi Yojana. Bilaspur district will be awarded for this glorious achievement by the Ministry of Agriculture, Government of India in New Delhi on February 24.
Chief Minister Shri Bhupesh Baghel and Agriculture Minister Shri Ravindra Choubey have congratulated and congratulated the farmers for this, describing it as a proud achievement for the state. Chief Minister Mr. Bhupesh Baghel has said that the state government is working with full sincerity and honesty in the field of farmer welfare. Our top priority is to enrich the farming and farmers of the state. This award received at the national level symbolizes that the state of Chhattisgarh is moving towards becoming a role model of the country in the field of farmer welfare.
After the completion of two years of the Prime Minister Kisan Samman Nidhi Yojana by the Ministry of Agriculture, Government of India, the best performing states and districts in the country have been selected in its implementation. Bilaspur district of Chhattisgarh has been the number one district in the country in terms of certification and benefit of Aadhaar farmers. Bilaspur district will be conferred with this honor at a dignified event held on 24 February at AP Shinde Hall of the Agricultural Research Council, New Delhi. It is noteworthy that Bilaspur has earlier received national recognition in the matter of water conservation. Bilaspur district received the National Water Award in the year 2019 for conservation and restoration of rivers.