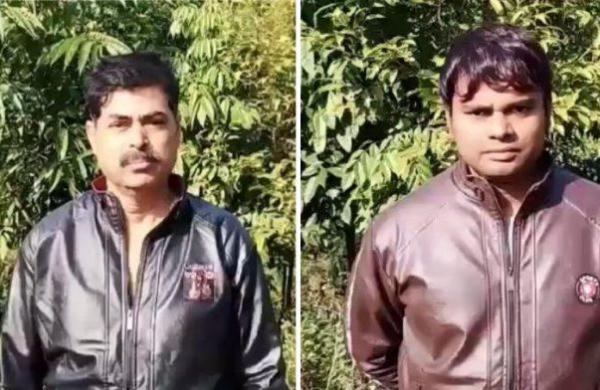 Express News Service
GUWAHATI: A public mood is building against the United Liberation Front of Assam (ULFA) after the insurgent group kidnapped two employees of an oil drilling company and threatened to take “extreme steps” against them.

Social media users are going hammer and tongs at the group for kidnapping the duo and issuing the death threat. They reminded it how subversive acts, perpetrated by the group in the past, gradually took it away from the people.

Radio operator Ram Kumar from Bihar and drilling superintendent Pranab Kumar Gogoi from Assam were kidnapped by the rebel group from a hydrocarbon drilling site in Changlang district of Arunachal Pradesh on December 21 last year. They are employees of Quippo Oil and Gas Infrastructure Limited.

The ULFA had sought a ransom of Rs 20 crore. Its self-styled “commander-in-chief” Paresh Baruah told the local media the outfit was open to negotiations.

“We are not murderers. We will consider holding talks if someone takes an initiative,” Baruah said. “Quippo has negotiated with various organizations. Why not with us?” he asked.

After the ULFA had released a video threatening to take extreme steps, the two families appealed to it for the unharmed release of the two men.

The appeal from Kumar’s family was made by his wife and five-year-old son who is battling cancer and admitted to AIIMS, Patna.

“Uncle Ji, release my father. My health condition is bad and there is none to look after me,” the child said with folded hands in a video. Kumar had taken a loan of Rs 10 lakh for the kid’s treatment.

The Assam government and people from various walks of life appealed to the ULFA to release the two persons, believed to have been kept in the jungles of Myanmar where the outfit operates from.

“We appeal to the ULFA to release the two employees on humanitarian grounds,” Chief Minister Sarbananda Sonowal said. He said the government’s doors are always open for talks.

Assam’s Directorate General of Police Bhaskar Jyoti Mahanta also made an appeal. He urged the extremist group not to do anything that would tarnish Assam’s image globally.