Rachel McAdams, Abby Ryder Fortson to lead ‘Are You There God? It’s Me, Margaret’ 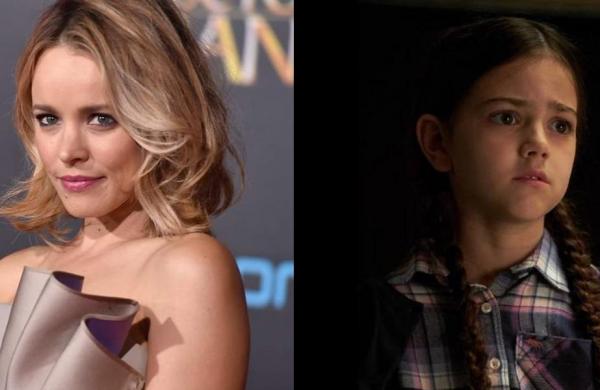 By PTI
LOS ANGELES: Actor Rachel McAdams and child star Abby Ryder Fortson are set to feature in Lionsgate’s “Are You There God? It’s Me, Margaret”. An adaptation of Judy Blume’s classic novel of the same name, the movie is written by Kelly Fremon Craig.

According to The Hollywood Reporter, Craig will also direct the film. The coming-of-age story is about Margaret Simon, a sixth grader who is questioning everything about adolescence and puberty, and is searching the universe for whatever answers she can find.

With her mother and grandmother trying to guide her through a time when everything is changing, they too find that you never stop questioning your path and defining what is meaningful in your life. James L Brooks and his Gracie Films banner will produce alongside Julie Ansell, Richard Sakai, Amy Brooks, Fremon Craig and Blume.

“Are You There God? It’s Me, Margaret” is expected to start production in April.