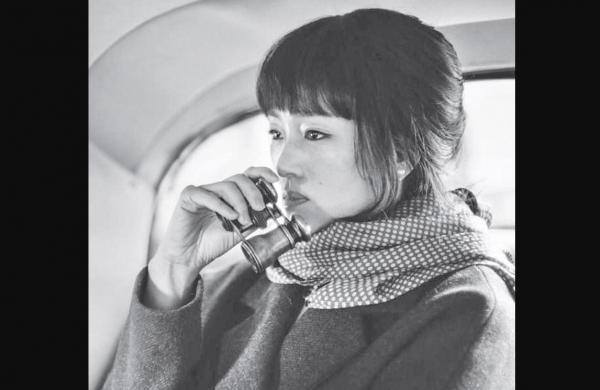 Express News Service
KOCHI: Set in Japanese-occupied Shanghai between the late ‘30s to early ‘40s, Saturday Fiction has Chinese superstar Gong Li playing an actress who moonlights as a spy. The film begins with Jean Yu (Gong Li) coming to Shanghai to appear in a play and ends right before the Pearl Harbour attack. But the history of Gong Li’s character is not immediately made apparent. One wonders if Jean Yu is an actor or pretending to be an actor who resembles her. Perhaps this confusion would be cleared by a second viewing. Thankfully, Jean Yu’s mission becomes clear as the film inches towards the final act.

It’s not every day that one wishes a film had a background score. Saturday Fiction badly needed one. The film wouldn’t have looked so lifeless had the makers thought of using a tension-inducing background score to dictate emotions. And despite Lou Ye trying hard to create a sense of urgency with handheld shots, the film is devoid of tension for the most part, which is surprising for a thriller that revolves around spies and double agents.

The editing appears shoddy. Perhaps it was a rush job to meet the deadline for festival submissions. The stunning monochrome photography and the presence of the ever-reliable Gong Li make the film endurable. It’s also a delight to see Gong Li switching to action hero mode in the film’s final thirty minutes.

These chaos-filled moments serve as a reward for those patient enough to sit through the meandering early segments. The intense third act is the only time the film shows any sign of life. The realistic gunfights and chaotic crowd behaviour in this stretch recall the work of Michael Mann.

Amid all the danger is a poignant love story between Jean Yu and a theatre director Tan Na (Mark Chao). These moments, combined with Gong Li’s solid portrayal of a woman who yearns to say goodbye to her double role after one last performance, both onscreen and offscreen, is what saves the film from turning into a bad one.