We had been wanting to change the name since 2019, says Punjab Kings co-owner Ness Wadia 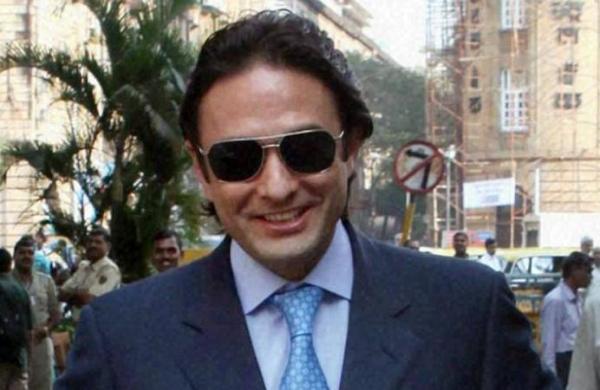 By PTI
NEW DELHI: Kings XI Punjab is now Punjab Kings and its co-owner Ness Wadia on Saturday said the franchise needed to rebrand itself after so many years of IPL and the name change was something it wanted since 2019.

Wadia feels Punjab Kings is a simpler name compared to Kings XI Punjab and will connect more with their fan base.

“We just felt that we wanted to relook at things. We needed to rebrand and reinvent ourselves after so many years. As they say if something doesn’t work, change it and try and get it working,” Wadia told PTI, referring to the team’s title-less run in the IPL since the event’s inaugural edition in 2008.

“Kings XI Punjab had a reference to the playing XI. Punjab Kings is more inclusive and will resonate better with the fans.

“We had been thinking of a name change for last couple of years. COVID came in 2020 so we put it on hold. We thought if we could do it at the big auction next year or the smaller auction this season, so finally decided to do it this year.”

With the COVID caseload coming down drastically in India, the upcoming edition is set to be played in the country.

Wadia is excited about the IPL returning home.

“The UAE has had a huge amount of cases recently. India is safer at this point. We just need to make sure that strict protocols are in place, like we had in the UAE.

“Hopefully, some part of the stadiums will be filled with spectators. I don’t see full crowds being allowed for the games. I am the sure the right decision will be taken in due time. We are still two months away from the tournament,” said Wadia.

The BCCI approved a 10-team IPL from 2022 at its Annual General Meeting (AGM) last year.

To start with, there could also be a nine-team before the event expands further.

“I don’t know how nine will work, 10 is a good number. It is also good that that they are expanding the brand. It also increases the fan base and more players get a chance to play the IPL,” Wadia said.

On his team’s buys at the auction, he added: “Anil and KL are quite happy about the players they have got. Now just they need to go out there and perform.”