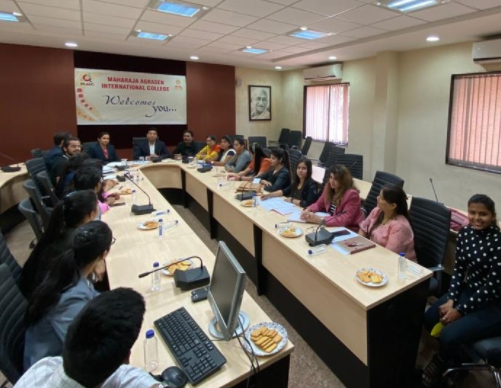 JCI is an institution known for personality development. That is why JCI Raipur Vama Capital is launching a new chapter for MAC College students in the name of MAC United, to develop leadership in them.