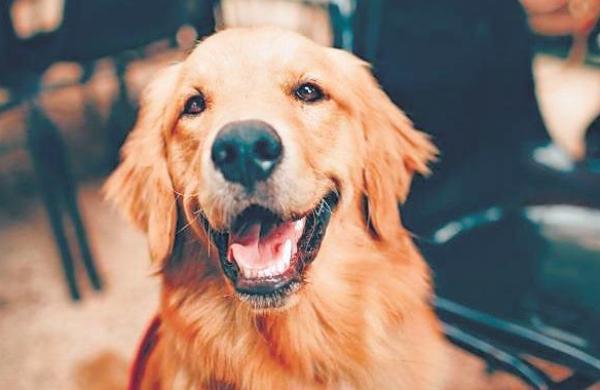 Express News Service
Camp organised for registration of dogsThe Jaipur Municipal Corporation organised a two-day camp for registration of dogs. Though the actual number of canines is over 50,000 in the Pink City, only 280 dogs were registered during the two-day camp organised by the JMC and an NGO Protection of Animal and Welfare Society (PAWS). This initiative aimed to motivate people to get their dogs registered on the occasion of Valentine’s Day and the idea behind the move was to ask people ‘to care for your pets as you do for your lover.’ Registration of dogs is a must in the municipal corporation but most residents are not aware of this rule.

Cops celebrate Valentine Week on social mediaIn a unique initiative, the Rajasthan Police celebrated ‘Valentine Week’ by spreading a range of special messages on social media. The special week began with Rose Day and ended on the Valentine’s Day on February 14. On each day of the Valentine’s Week, the police delivered special messages through Facebook and Twitter. For instance, on the ‘Propose Day’ the police used a range of memes of Bollywood stars to respect women’s consent and accept that “no means no” in case a girl/woman says no to a proposal. Similarly, on ‘Chocolate Day’, the message was built on an anti-tobacco theme and advised to offer chocolates as a better alternative to tobacco. Another special message was delivered on ‘Promise Day’ when people of the state were encouraged to show their love for nature and plant saplings in nearby areas.

Work before ‘son’ shine for role model mayorSoumya Gurjar, the young Mayor of Jaipur Municipal Corporation, has become a role model for her commitment to work. Soumya became a mother for the second time last Thursday, but till eight hours before she giving berth, Soumya kept working and meeting officials on cleaning arrangements. Such was her zeal for work that Soumya remained busy with field work all through Wednesday and did not let anyone know that she was in labor. But early on Thursday morning, she was blessed with a son.

Luxury Car Rally to revive tourism industryIt was a tryst with metal beauties for the people of Jodhpur, as 22 super cars costing over Rs 100 crore hit the streets. Aimed at reviving the tourism industry in Rajasthan, which has taken a big hit over the last many months due to the Covid-19 pandemic, the car rally took off from the famous Umaid Bhawan Palace, the luxury hotel that was once the residence of former royals. The fleet of luxury cars included Mercedes, Lamborghini, BMW, Porsche and several other expensive models. A majority of these cars were worth more than Rs 2 crore. The car rally was the initiative of luxury car owners, who have plans to hold such events in cities across the country in the near future.