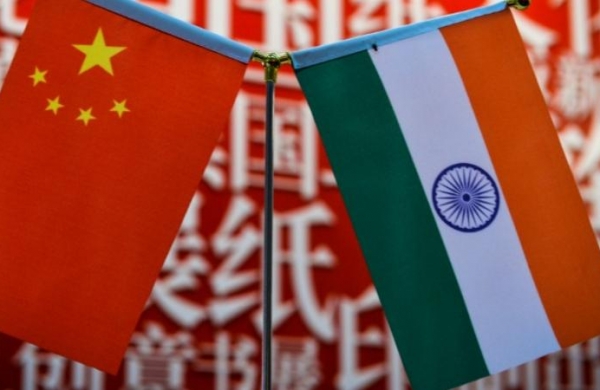 Express News Service
NEW DELHI: China on Friday for the first time admitted to casualties during the Galwan Valley clash with Indian troops.

“Chen Hongjun, Chen Xiangrong, Xiao Siyuan and Wang Zhuoran died in a fierce struggle against foreign troops that violated an agreement and crossed into the Chinese side,” a report in the CCP mouthpiece The Global Times said.

The Chinese admission comes days after a Russian news agency claimed that Beijing had suffered at least 45 casualties during the Galwan clash.