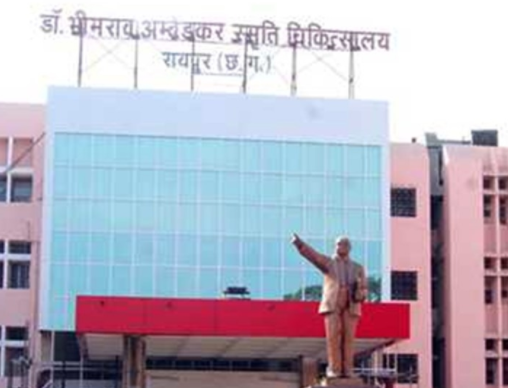 It was informed that two water tanks with a capacity of one lakh liters have been installed here. Water could not climb in the tank due to a pipeline fault. After the problem, water supply continued in some part of a tank hospital. The patients were aghast since Wednesday.

However, the sluggish hospital management rectified it on Thursday afternoon and the line was repaired by repair work by 7 pm. After this, there was a malfunction in the pipeline again, which has not been built yet. Improvement work is said to be done on Friday morning.

Hospital staff said that water is being supplied in Corona Ward, OT, Kitchen, Blood Bank Area. In all the other wards, patients are struggling with water problem. The problem of water is a big disaster for patients and relatives. However, due to the sluggish attitude of the hospital management in such a big case, the repair work itself was not completed correctly.