Minister Singhdev said, I will get the co-vaccine trial completed, first of all 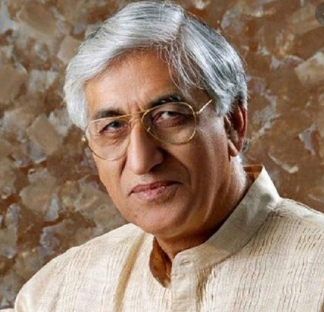 Singhdev said that the selection of Raman Singh’s words is itself embellished by the devotion of the central government. Otherwise, they do not come to the rescue of the flawed policies of the Center on the health of the people of their state. Doctor Harsh Vardhan accused Singhdev of doing politics on the co-vaccine.

At the same time, Raman said that to make Rahul Gandhi happy, Singhdev is opposing. Singhdev asked whether the Union Health Ministry or Raman Singh would bother to say that the results of the Phase III trial of the co-vaccine are still expected, let us use it on our dear health workers.