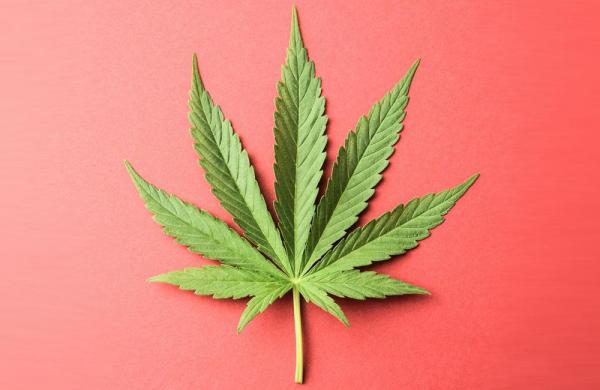 By PTI
MUMBAI: The Anti-Narcotics Cell (ANC) of the Mumbai crime branch has seized 1,800 kg ganja worth Rs 3.5 crore which was being brought from Odisha and arrested two persons in the biggest such operation in recent past, an official said on Saturday.

On a tip-off, police intercepted a truck at a Foot Over Bridge (FOB) on the Eastern Express highway in suburban Vikhroli on Friday evening and found ganja, he said.

The contraband was being smuggled in Mumbai from Odisha in the truck, the official said, adding that Akash Yadav (25) and Dineshkumar Saroj (26) were arrested.

The kingpin of the inter-state smuggling racket is identified as Laxmikant Pradhan, a resident of Ganjam district in Odisha, the official said.

“Members of this racket used to bring 5 tonnes of ganja in Maharashtra every month and around 3 to 4 tonnes of it was distributed in Mumbai and neighbouring districts,” he said.

Milind Bharambe, Joint Commissioner of Police (crime), told reporters that the gang used to hire trucks from Mumbai under the guise of importing coconuts, but would actually smuggle in ganja.

“The empty trucks (from Maharashtra) used to taken up to a town located on the borders of Andhra Pradesh and Odisha, where another set of drivers and cleaners used to take charge.

These trucks used to proceed to Ganjam to bring ganja. Meanwhile, the first set of drivers and cleaners used to rest in a hotel.

Their mobile phones kept switched off until the new set of drivers replaced them,” Bharambe said.

“(On return journey from Ganjam) the trucks used to reach Mumbai via Hyderabad, Solapur and Pune.

Some consignment of ganja used to be unloaded in Solapur and Pune,” the police officer said.

He said the gang used to unload the smuggled ganja at a godown in Bhiwandi in Thane district neighbouring Mumbai.

“The contraband used to be supplied from this godown to Mumbai and suburbs, Thane, Palghar, Vasai, Virar, and Surat,” he said.

Bharambe said at least 2.5 tonnes of marijuana used to be smuggled to Maharashtra every 15 days.

The man responsible for distribution of the contraband in Mumbai and neighbouring areas has been identified as Sabdeep Satpute, he said, adding that money was moved either through hawala or in the form of cash.

A hunt is launched for Pradhan, Satpute and other members of the gang, said another official.

He said the ANC had seized various narcotics worth Rs 15 crore in the last four months in 32 cases and arrested 65 people.