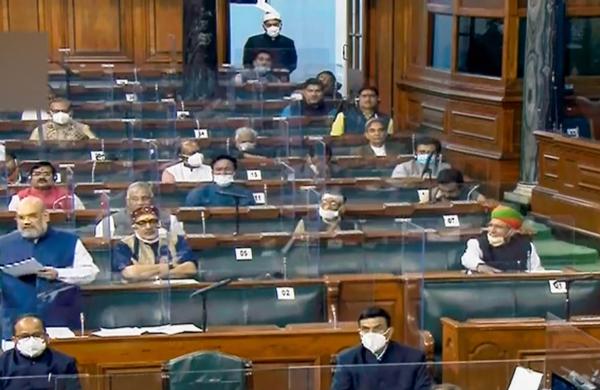 By PTI
NEW DELHI: A bill to merge the Jammu and Kashmir (J&K) cadre of all-India services officers with the Arunachal Pradesh, Goa, Mizoram Union Territory (AGMUT) cadre was passed by Lok Sabha on Saturday by a voice vote.

The Jammu and Kashmir Reorganisation (Amendment) Bill, 2021 has already been passed by Rajya Sabha.

READ| Statehood would be given to J&K at appropriate time: Amit Shah in Lok Sabha

The statutory resolution, opposing the ordinance which the bill has replaced, was rejected by the House.

An amendment too was defeated by a voice vote.