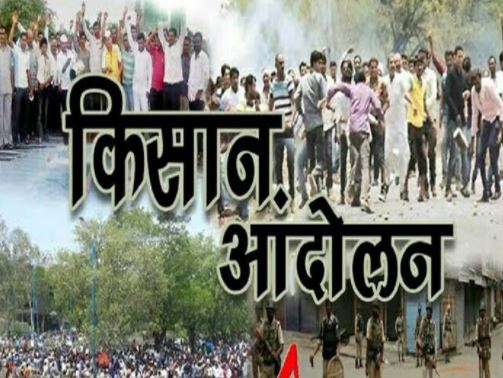 The farmers of the state have supported the farmer movement in Delhi. The CZIAA delegation arrived in Delhi. The leaders of the organization say that there is a demand for withdrawal of three anti-farmer laws. The agitators are angry with the martyrdom of the central government, the martyrdom of about 200 farmers. All the propaganda of the government against this movement and all efforts have been made to crush this movement.

A bar led by CZIEA General Secretary Dharmaraj Mohapatra expressing complete solidarity with the farmers who stood on the movement with complete unity despite blockages like barbed wire, concrete walls on the Delhi border, water supply to the agitators. The delegation reached Delhi and supported him.