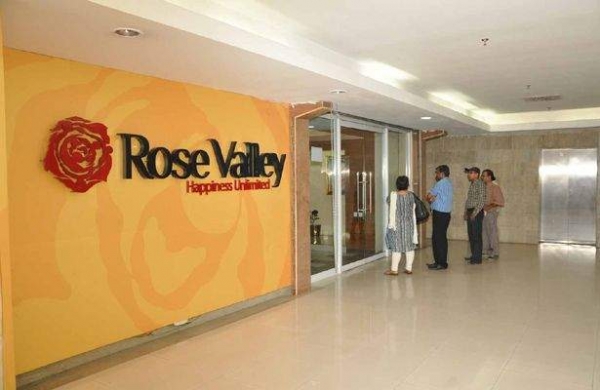 By PTI
NEW DELHI: A special PMLA court in Kolkata has convicted an official of a Rose Valley group company and awarded him seven years rigorous imprisonment on money laundering charges, the Enforcement Directorate (ED) said on Saturday.

The central probe agency had registered an FIR against the firm, its Chairman Gautam Kundu and others in 2014 under the Prevention of Money Laundering Act (PMLA).

It said Mukherjee was debenture trustee and was responsible for the acts and affairs of the Rose Valley Real Estates Construction Ltd company and had pleaded guilty for the offence of money laundering before the court.

It was alleged, the ED said, before markets regulator Securities Exchange Board of India (SEBI) that Rose Valley Real Estate Construction Limited and its associate companies repeatedly floated secured nonconvertible debentures during 2001-2002, 2004-2005, 2005-2006 and in 2007-2008 and issued them to more than 49 persons in each financial year, illegally raising a total sum of Rs 12.82 crore.

The agency said the probe found that this company “under the direction and control of accused persons had accumulated investments from 2,585 persons, a total of around Rs 12 crore and acquired control over various securities as defined under various sections of the SEBI Act”.

“The money so acquired was further laundered by investing the same in various movable properties,” it said.

The charges were framed in this case in February, 2012 and trial of other accused is ongoing, it said.