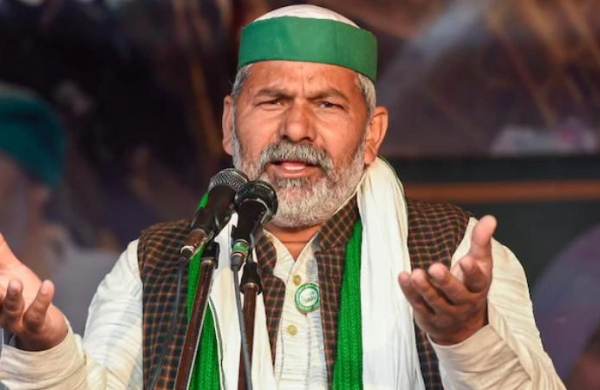 These farmers’ meetings, which will culminate on February 23, are part of the Samyukta Kisan Morcha’s outreach programme, BKU’s media in-charge Dharmendra Malik said.

These “kisan mahapanchayat” are scheduled to be held in Haryana’s Karnal, Rohtak, Sirsa and Hisar districts, and Maharashtra’s Akola and Rajasthan’s Sikar, he said.

Thousands of farmers are encamped at Delhi’s border points of Singhu, Tikri and Ghazipur since November with a demand that the Centre repeal the three farm laws enacted in September and make a new law to guarantee minimum support price (MSP) for crops.

The government, which has held 11 rounds of talks with the protesting farmers unions, has, however, maintained that the laws are pro-farmer.

Tikait, the national spokesperson of the BKU, has been leading the protestors at Ghazipur on the Delhi-Uttar Pradesh border and said the farmers won’t end their movement until their demands are not met.