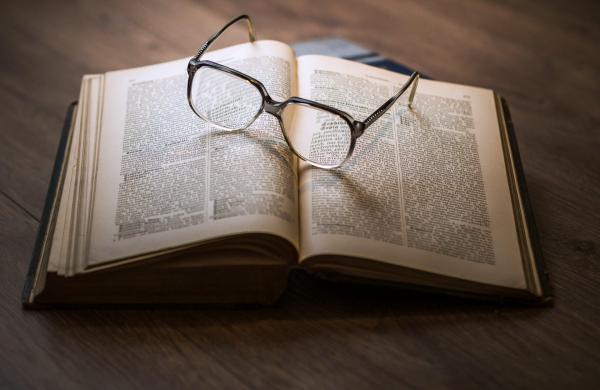 By PTI
MUMBAI: A special NIA court has refused to pass any order on the plea of jailed activists Hany Babu and Gautam Navlakha, both accused in the Elghar-Parishad Maoist links case, seeking books from outside the prison.

Special NIA judge D E Kothalikar recently noted that it would not be just to pass any order as it would be within the province of the jail authority to accept articles for the undertrial prisoners.

Navlakha and Hany Babu are lodged in Taloja jail in Navi Mumbai in connection with the case.

Last month, their lawyer had claimed that the prison authorities refused to accept the books sent for the activists and was asked to get an order from the court.

They then moved a plea seeking access to books and magazines from outside the prison.

The court noted that a statement had been made before it by the advocate that she had approached the superintendent for providing books to the applicant, but was asked to bring an order from the court.

On perusal of the contents of the present affidavits, it appears that the applicants have taken a somersault and come with the contention that the books were sent to the prison (via courier) and they were refused to be accepted, the court said.

“It is worthy to be noted here that the prison authority is supposed to take care about the security of the prison…,” it added.

As per the record, the parcels were returned with an endorsement ‘Covid Suraksha’.

“In this view of the matter, unless an attempt is made to hand over the books physically to the jail authority and the same is refused to be accepted by it, in my view it would not be just to pass any order as it would be within the province of the jail authority to accept articles for the under trial prisoners, if attempted to be delivered by their relatives or near ones,” it said.

“Hence, I do not find it fit to pass order on the applications,” the court added.

Earlier, the court had allowed similar plea of another activist Sudha Bharadwaj.

The court had directed the jail superintendent to allow Bharadwaj have access to five books a month from outside the prison in central Mumbai.

Navlakha and Babu, along with other activists, were initially booked by the Pune police after violence erupted near Koregaon Bhima near Pune, a day after an Elgar Parishad conclave was organised.

Inflammatory speeches and provocative statements made at the Elgar Parishad meet held in Pune city on December 31, 2017, triggered the violence at Koregaon-Bhima the next day, the police had alleged.

According to the police, the event was “backed” by Maoists.

The NIA later took over the probe into the case.