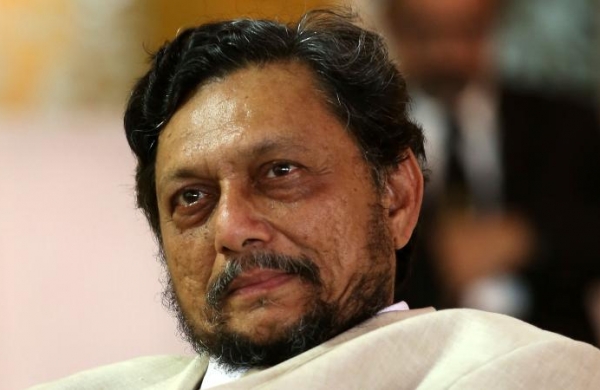 By Express News Service
NEW DELHI: A day before the Supreme Court is scheduled to hear the plea related to farmers’ protest, Chief Justice of India SA Bobde remarked that person is not disqualified to be a member of a committee merely because he/she has previously expressed an opinion on the subject matter which is under consideration by that committee.

“There is a very peculiar lack of comprehension about constitution of a committee,” said a three-judge bench, comprising CJI Bobde and Justices L Nageswara Rao and Vineet Saran.

Though the remarks were made during the hearing of a case pertaining to inefficiencies in criminal trial, it assumes significance as the SC had come under criticism not only from farmers but also political parties over the nomination  of members to the committee that was set up to resolve the stalemate over the three farm laws.

The farmers have rejected the panel saying all the four members had backed the contentious laws. After the uproar, one of the members — Bhupinder Singh Mann —recused himself from the committee citing the prevailing sentiments and apprehensions amongst the farmers.