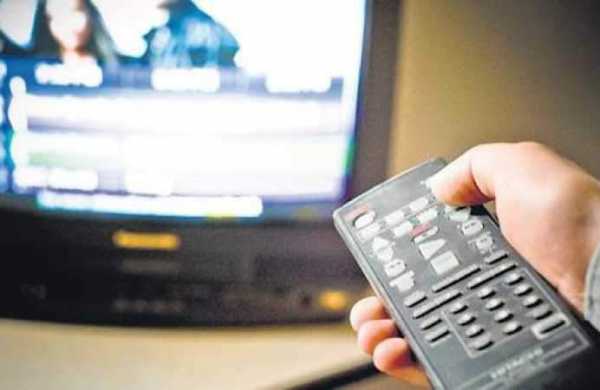 By PTI
MUMBAI: The health condition of Partho Dasgupta, a former CEO of TV ratings agency BARC who was arrested in the Television Rating Points (TRP) rigging case, is stable but he is still in the ICU of JJ Hospital here, a senior official said on Sunday.

Dasgupta, 55, a diabetic, was rushed to the state-run hospital in central Mumbai from the Taloja Central Prison in Navi Mumbai in the early hours of Saturday after his blood sugar levels shot up, a prison official had said, adding that he was put on oxygen support.

“Dasgupta was admitted to the ICU of the hospital after his blood sugar level shot up. He is still in the same department but is stable. A team of physicians is monitoring his health,” JJ Hospital superintendent Dr Sanjay Surase said on Sunday.

Dasgupta was arrested in the alleged TRP rigging scam by crime branch of the Mumbai Police on December 24 last year.

A Mumbai court had earlier this month rejected his bail plea, stating that he appeared to have played a vital role in the scam to rig TRP as per the police’s case.

The Mumbai Police had earlier told the court that Republic TV Editor-in-Chief Arnab Goswami had allegedly bribed Dasgupta with “lakhs of rupees” to ramp up the news channel’s viewership numbers fraudulently.