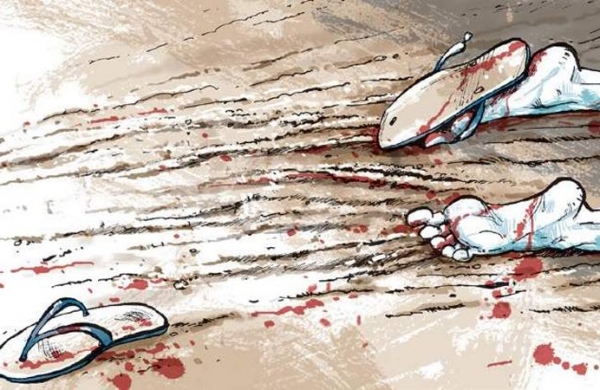 By PTI
THANE: A special court in Maharashtra’s Thane district on Saturday granted bail to 89 accused in the Palghar mob lynching case, in which two sadhus and their driver were killed.

District judge S B Bahalkar in his order granted bail to 89 accused and fixed the next date of hearing in the case to February 15.

Appearing for the accused, advocates Amrut Adhikari and Atul Patil submitted in the court that the applicants had no role to play in the attack and the police had arrested them on mere suspicion.

The accused also questioned the validity of three FIRs registered for the same incident.

A total of 201 persons have been arrested in the case, of which 75 main accused are in jail.

The brutal attack took place amid rumours that child- lifters were roaming in the area during the lockdown.