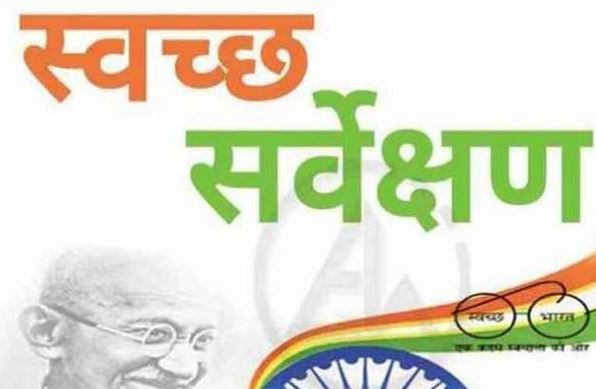 The online competition has started. In this, prizes can be won by uploading photos and videos based on subjects like drawing, quiz, cleanliness champion, clean institute. The last date to participate in the online competition has been set as January 18. The winning participants will be awarded prizes and certificates. In view of the Corona period, instructions have been issued by the State Urban Development Agency to make various events online this year.