The country will become stronger if the farmers are strong: CM Baghel 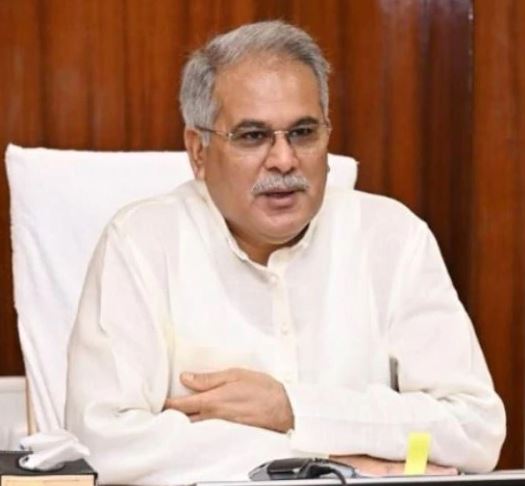 In a program organized on the birth anniversary of Bhau Saheb Thorrat, the freedom fighter fighter and the pioneer of the cooperative movement in Sangamner, Maharashtra, and former Union Minister Anna Saheb Shinde, remembered for his contribution to the Green Revolution, CM Baghel told the story of the prosperity of the farmers of the state . The Chief Minister said that there is no government of the whole world, which buys cow dung. But we are buying cow dung for two rupees a kg. Now people are buying motorcycles by selling dung, taking air trips. Those who do not have land or animals, they are also collecting dung and earning income. Giving the example of Sukhram Yadav of Raigad, he said that he has earned Rs 96 thousand in four months by collecting cow dung.