Bhupesh Baghel on the reprimand of the Supreme Court to the Central Government, now should stop 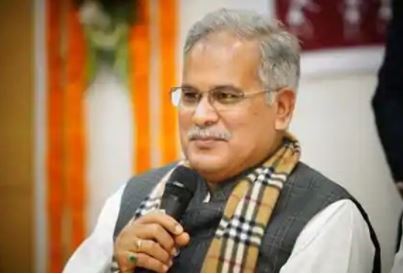 11,24,334 quintals of paddy purchased so far in the district on support price

52,000 laborers of the district have been given employment in MNREGA