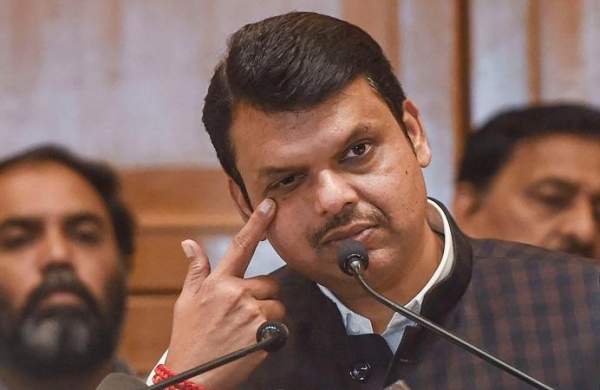 By Express News Service
MUMBAI: Maharashtra Chief Minister Uddhav Thackeray’s decision to scale down the security cover of opposition leaders, while extending it for Maha Vikas Aghadi ministers and leaders, has drawn flak from the BJP, which termed the action as vendetta politics.

However, Congress came out in support of the Tackeray government, stating that the security cover upgrade or downgrade was based on police report after analysing the situation.

The grade of security given to former chief minister and BJP leader Devendra Fadnavis was reduced to Y plus escort from Z.

Fadnavis’ wife and daughter’s security cover too witnessed a downgrade. Maharashtra BJP state president, who had been given Y plus security, would have none now.

Meanwhile, MNS chief Raj Thackeray’s cover was brought down to Y plus security from Z.

Shatraghan Sinha found his cover had been upgraded to Y plus escort from Y, while U B Nikam’s Z security was upgraded to Z plus in Mumbai.

Lashing out at the government, the opposition called the action as vendetta politics. However, Maharashtra Congress spokesperson Sachin Sawant referred to the action of the Modi government, reducing the security cover of former prime minister Manmohan Singh, Congress president Sonia Gandhi, Rahul Gandhi and Priyanka.

“Was it vendetta politics then? Maha Vikas Aghadi is not into vendetta politics. The security was reduced or scrapped or upgraded as per the internal report of the police department,” Sawant added.