Increased fear of bird flu, many cases came in 9 states 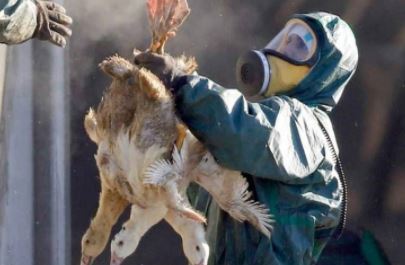 Corona’s havoc has not reduced as the bird flu crisis is getting bigger. So far 9 states of bird flu have been confirmed in India. There is a stir up to Lucknow due to the arrival of samples of dead birds in the zoo of Kanpur, Uttar Pradesh. Several cases of bird flu have been reported in Madhya Pradesh, Rajasthan, Gujarat, Himachal Pradesh, Haryana and Kerala. Bird flu has been confirmed in several districts of Maharashtra. Now nine states have come under the grip of bird flu. Bird flu has been confirmed in Delhi. According to the Animal Husbandry Department, 8 samples sent to Jalandhar have been found positive. The government is taking all precautionary measures.