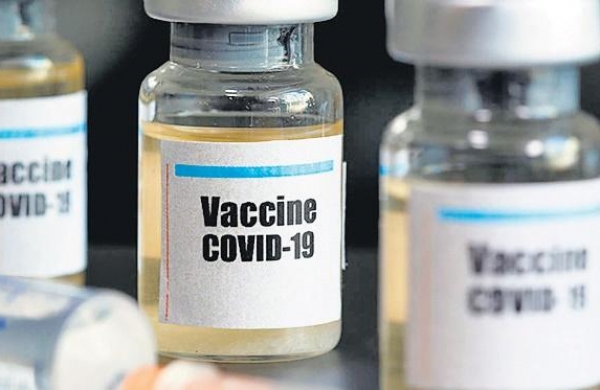 By PTI
KOLKATA: The first consignment of around 70-80 lakh vials of COVID-19 vaccines is likely to reach the city on Tuesday, a senior official of the state health department said.

Four vehicles have been readied to ferry the consignment from the city airport to state-owned Central Family Welfare Stores at Bagbazar — the biggest depot for stockpiling vaccines in Bengal, he said on Monday.

At the Bagbazar store, five walk-in-coolers (WICs) and four walk-in-freezers (WIFs) have been prepared to store the vials, he added.

Hoping that distribution of the vials to other districts may begin shortly after it arrives, or on Wednesday, the official said all “transportation has been arranged”.

“Before the vials are dispatched to other districts, we will have to take down details, such as batch number and other specifications,” he said.

The central government had last week said that the nationwide COVID-19 vaccination drive would begin on January 16.

Frontline workers will be among the first ones to receive the dose.