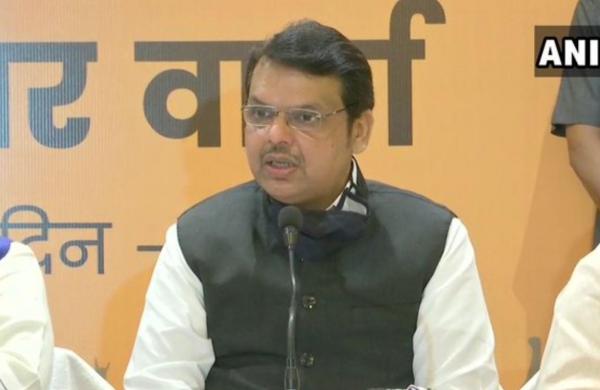 By PTI
MUMBAI: Terming the death of ten newborn babies in a fire in the Bhandara district hospital in Maharashtra a “very painful” incident, former chief minister Devendra Fadnavis on Saturday demanded a thorough probe.

Ten newborn babies died after fire broke out in the Special Newborn Care Unit of the hospital in the east Maharashtra city in the wee hours on Saturday, doctors said.

The infants were aged between a month and three months, a doctor said.

“The government should carry out a thorough inquiry into the incident and initiate action against those who are responsible for the death of 10 infants. It is a very painful accident,” Fadnavis, who is the Leader of Opposition in the Maharashtra Legislative Assembly, said in a statement.