Border standoff: Chinese soldier captured on Indian side of LAC in Ladakh 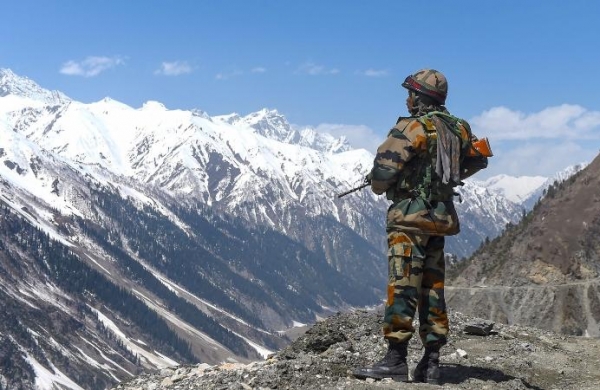 By Express News Service
NEW DELHI: Indian Army has caught a Chinese PLA soldier who ‘transgressed’ to the Indian side of the LAC on the southern bank of Pangong Tso on Friday.

Army on Saturday informed, “During early hours of January 8, a Chinese soldier was apprehended on the Indian side of the LAC in Ladakh, in area South of Pangong Tso lake.”

All protocols are being followed and the Chinese side was informed about the event. “The PLA soldier is being dealt with as per laid down procedures and circumstances under which he had crossed the LAC are being investigated.”

The capture of the Chinese soldier comes in the midst of an eight-month-long bitter border standoff between the two armies in eastern Ladakh.

Troops from both sides are deployed along the LAC since the friction erupted last year due to unprecedented mobilization and forward concentration by Chinese troops.

It was after the Indian Army took heights on the South Bank of Pangong Tso that the entire dynamics of the standoff of the Eastern Ladakh had changed completely.  Since September 2020, Indian soldiers are deployed on the hilltops along the LAC to keep an eye on every move of the Chinese side. Earlier, the Chinese tried to push the Indian Army back but in vain.