IAS award to 7 officers of Chhattisgarh State Service, five women among them, controversy will also go along 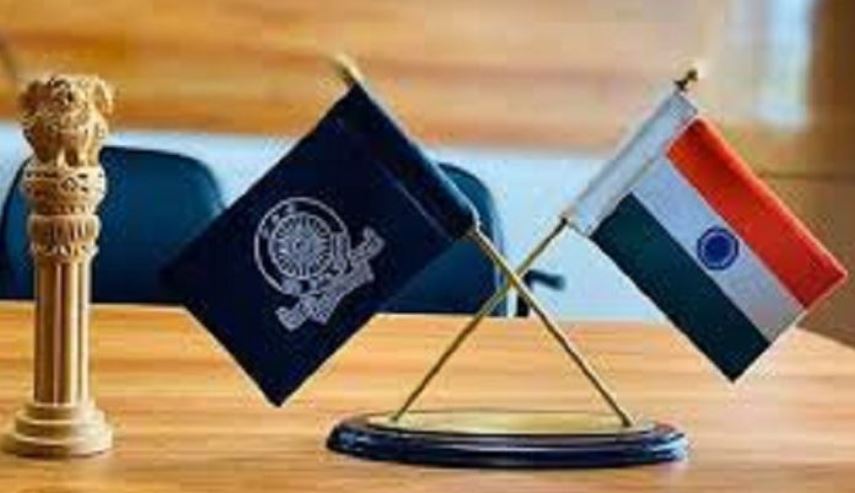 In Chhattisgarh, 7 officers of the State Service became the Indian Administrative Service (IAS) cadre today. It consists of five women. The Central Personnel and Training Department released its notification on Thursday evening. The promotion is subject to an ongoing appeal ruling in the Supreme Court.

The officers who have been made IAS by the Central Personnel and Training Department include Jayashree Jain, Chandan Sanjay Tripathi, Priyanka Rishi Mahobia, Dr. Fariha Alam, Roktima Yadav, Deepak Kumar Aggarwal and Tulika Prajapati. The departmental committee met last month for this promotion.

The DOPT has clarified in its notification that this promotion will be subject to the decision of the ongoing case in the Supreme Court. This appeal has been filed by Chandan Sanjay Tripathi and some other officers against Varsha Dongre in 2016 itself.

In the administrative circles, the question is arising that how the officers whose appointment in the state service is disputed have been made IAS. Officials on the technical side say that 46 officers affected in the case had gone to the Supreme Court. The Supreme Court stayed the High Court order. Because of this there is no case of his disqualification. If the final verdict of the Supreme Court comes against them, then the matter will be different.