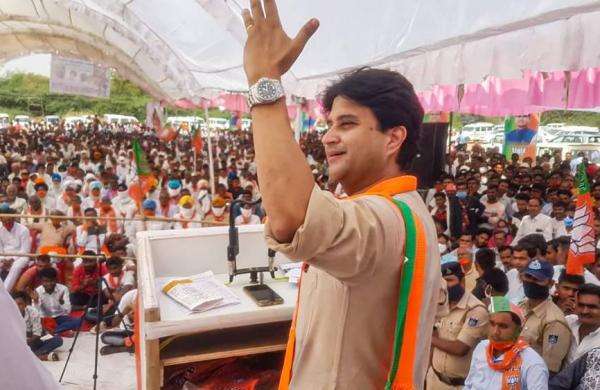 By Express News Service
BHOPAL: The wait of BJP old warhorses to get ministerial berths in the Shivraj Singh Chouhan-led government in Madhya Pradesh is getting longer.

Ex minister Silawat (whom Scindia wanted as deputy CM in the Congress government in December 2018) and Rajput had retained their assembly seats Sanver (Indore) and Surkhi (Sagar) respectively by massive margins in the November 2020 assembly by-polls.

Importantly, the duo was among the four ministers who were inducted in the Shivraj Singh Chouhan cabinet in the first expansion in April 2020. But they had to resign from their posts in October as they failed to get re-elected as MLAs within six months of being made cabinet ministers.

The resignation by both of them as ministers in October and loss of three Scindia loyalists, Imarti Devi, Aidal Singh Kansana and Giriraj Dandotiya in the by-polls had created five vacancies in the council of ministers in addition to one existing vacant spot, meaning a total of six vacancies.

The defeat of the three Scindia loyalist ministers in the November 2020 assembly by-polls (in which BJP won 19 out of the 28 seats to reach comfortable majority of 126 seats), had raised hopes of several BJP veterans from Vindhya, Bundelkhand, Malwa-Nimar and Mahakoshal region to finally get a place in the council of ministers.

These BJP old timers were also eyeing the posts of Vidhan Sabha speaker and deputy speaker, but the three-day State Assembly winter-session (December 28-30) was postponed on December 27 evening owing to the COVID-19 pandemic.

The election to the post of the speaker and deputy speaker was scheduled during that three day session only.