2021 gang rape of 17-year-old in Uttar Pradesh’s Lalitpur: Gangsters Act against 22 of 28 accused 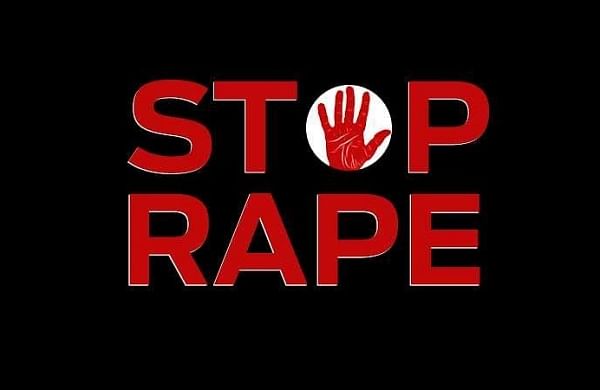 LALITPUR: The police have slapped the Uttar Pradesh Gangsters and Anti-Social Activities (Prevention) Act against 22 out of 28 accused in the last year’s gang-rape case of a 17-year-old girl in Lalitpur.

On the basis of the complaint lodged by the survivor, 28 people were made accused in the case.

The accused also include her father and uncle.

Station House Officer (SHO) of Kotwali police station Vinod Mishra said, “The Gangsters Act has been imposed against 22 accused in the case including the main accused Tilak Yadav, Deepak Ahirwar, the father and uncle of the victim along with other accused. The action was taken on the direction of Superintendent of Police Nikhil Pathak.”

The duo were arrested soon after the incident and were lodged in jail.

The two, according to police sources, came out of jail in April on bail.

According to the girl’s complaint, she was raped for five years in different parts of the city.