Give benefits of Solar Sujala scheme to farmers – Collector 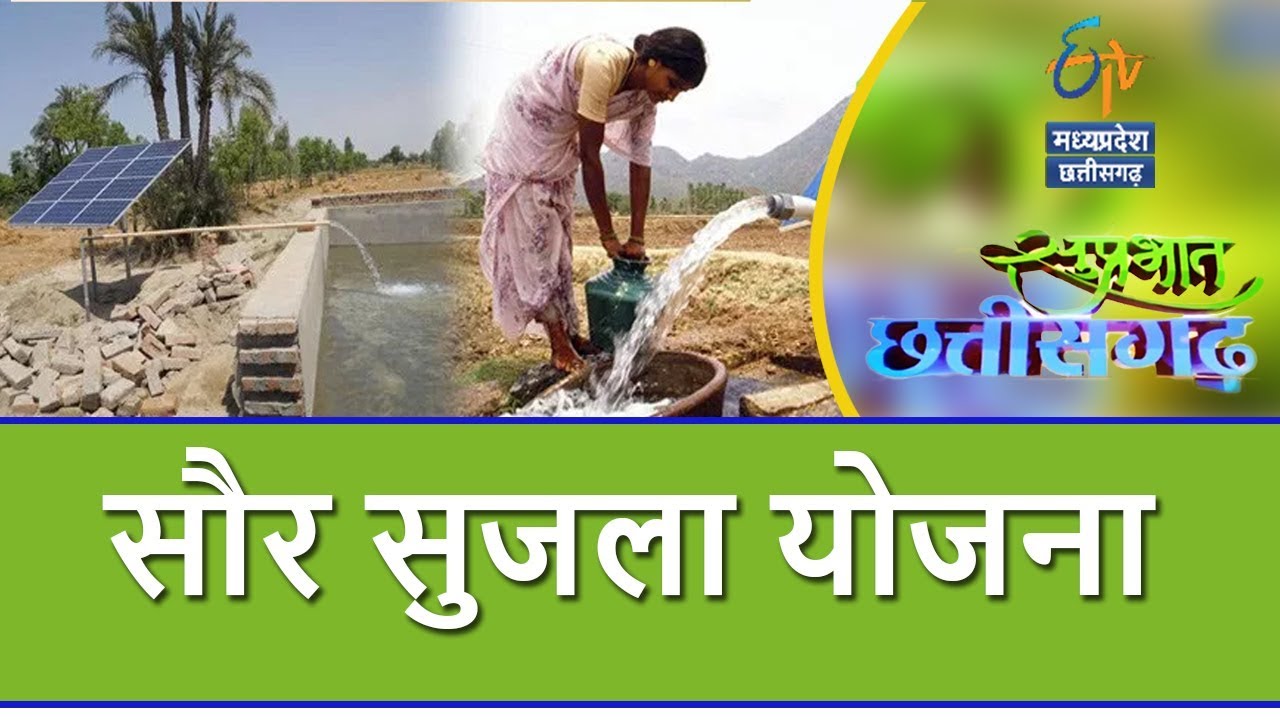 Collector Shri Mahadev Kavre took a meeting of the weekly deadline on Tuesday 29 December through the mobile application and directed to seriously resolve pending applications of Chief Minister Janchaupal, TL. Chief Executive Officer of District Panchayat Shri KS Mandavi, all SDMs, District CEOs and District Level Officers were involved online. During the review, all district CEOs have been instructed to increase the number of wages up to 1 lakh by giving maximum sanction to work in earth work in gram panchayats so that villagers can get work in their villages. He has also asked to fulfill the stated target of Pradhan Mantri Awas Yojana and has directed GO to complete those works where the third installment has been released.
The Collector took the information of the Solar Sujala Scheme from the officer of CREDA Department and asked to install pumps in the eligible farmers and Gowthan on priority. CREDA officer Mr. Sandeep Banjare informed that the target was to install 2000 solar pumps in the year 2020-21. So far, 6468 city solar panels have been installed in the district. Beneficiaries are being benefited on first come first serve basis. He has said that such eligible farmers who want to avail the benefits of the scheme should contact the Rural Agricultural Extension Officer of the respective development block and submit the application to the Department of Solar Energy so that the beneficiaries can be benefited from the scheme in the priority category.