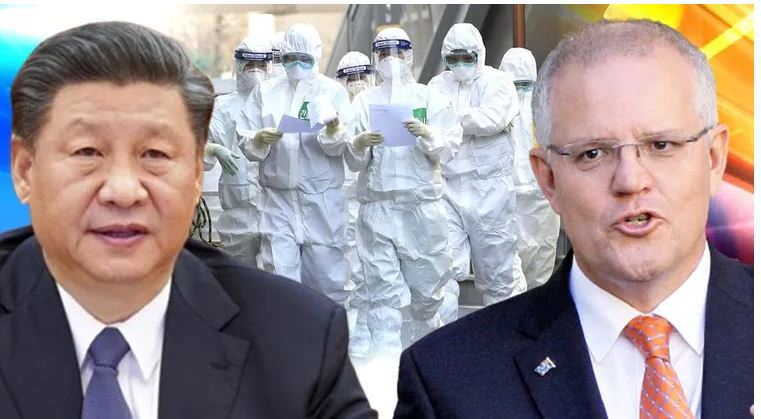 Amid already soaring China-Australia tensions, Canberra is reportedly pushing to ensure the international enquiry into the early handling of COVID-19 pandemic and its reporting doesn’t pull any punches. As the scepticism grows among several government backbenchers if the global inquiry will entirely address the missteps taken by the Chinese authorities and causing reporting delays, Australia is reportedly utilising its final months on a top World Health Organisation board to press for the investigation to be ‘robust’ and ‘independent’.

While talking to the Guardian, when asked if the island nation was satisfied with China’s cooperation in identifying the origin of the highly-infectious disease, Australia’s health department spokesperson said, “Australia encourages all countries to engage openly and constructively with the evaluation process.” A move likely to further deteriorate the bilateral relations, Australia’s push for the independent inquiry being robust came when both nations are already at odds on a range of issues including trade.

It was Australian Prime Minister Scott Morrison’s early public calls for a global inquiry in April that had triggered a furious backlash from Chinese President Xi Jinping’s government that argued it was a political manoeuvre against Beijing. However, China joined most nations in supporting an inquiry motion drafted by the European Union and co-sponsored by Australia in May while unleashing a range of trade actions against Australian exports throughout the year. China has also rebuffed Australia’s calls for ministerial talks.