Xiaomi Removes Charger From Box After Mocking Apple For It 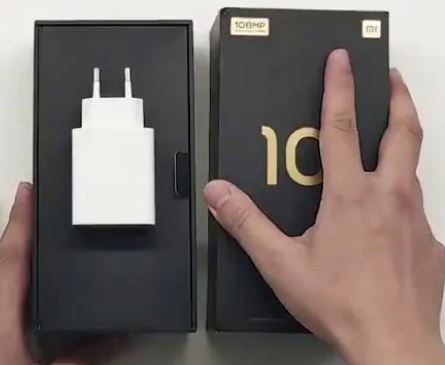 Only a few weeks after mocking Apple for not including a charger with its iPhone 12 series smartphones, Xiaomi appears to be doing the same. Xiaomi CEO Lei Jun has now confirmed that the company’s latest flagship – the Mi 11 – will not bundle a charger inside. This despite the fact that back in October, the Chinese smartphone manufacturer had taken a pointed dig at Apple, boasting on Twitter that it “didn’t leave anything out of the box with the #Mi10TPro.”

Several Twitter users took to the microblogging platform to troll Xiaomi for doing the same thing that it had criticised Apple for.Samsung – Apple’s biggest rival which had also mocked the company for not including a charger with the iPhone 12 series – got caught in the crossfire.