Rahane learned how to bat in difficult times: Gill 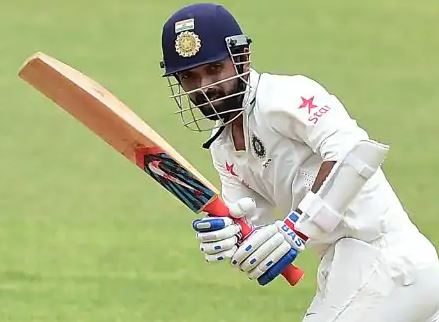 Shubman Gill, the young opener of the Indian cricket team, praised skipper Ajinkya Rahane’s unbeaten century on Sunday after the second day of the second bowling day test match against Australia, saying that he learned by watching him batting How to bat in difficult times and how to score. “Captain Ajinkya Rahane’s innings was all about patience,” Gill told a press conference held after the first day’s play.

He was playing with patience and more importantly, when you are facing such high quality bowling, sometimes you are unable to score runs. He played a brilliant and spectacular innings. “The young batsman said,” Captain Rahane showed how to bat in some way during difficult times and how to grab that opportunity when a run-scoring ball is found. “

Gill made 45 in his first innings, making his Test debut in Australia’s second bowling day Test, and missed his first half-century. Gill, however, got the team off to a good start and batted aggressively. Gill took his batting and said, “When I went to bat, the pitch was full of support for the bowlers. I just said to myself that no matter what is happening on or around the pitch, I will play my game and play with full potential.

That’s what I was thinking during the batting. “He said,” I have been associated with the team for the last four-five Test series and I have got a lot of benefit from being with the team. I continued to participate in all nets and practice sessions where I got Jaspreet Bumrah, Mohammad Shami, Umesh Yadav and Ishant Sharma to play in the nets. Playing against the top bowling attack in the nets is a huge confidence boost for a young player. Today when I went to bat, I didn’t really feel like I had reached a completely new place.