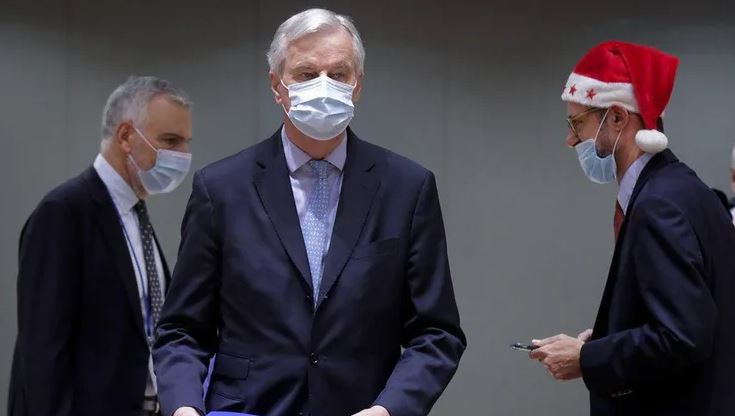 The 27-member European Union is expected to approve the post-Brexit trade with the UK within days after a Christmas briefing of ambassadors, The Guardian reported. After Britain and the bloc successfully agreed on trade terms, it is now upon the members to pore upon the 1,246-page text, although there is little doubt if the agreement would be called off. On Christmas eve, both the UK  and the EU finally zeroed down on common terms after nine months of fraught talks regarding a trade deal.

The European Parliament has declined to hold a vote of consent this year due to lack of time for scrutiny. Instead, the deal would be provisionally applied at the end of the transition period, that is December 31, and an MPs vote would be held in January. The House of Commons will be recalled and hold a vote on the new treaty on 30 December, The Guardian reported.