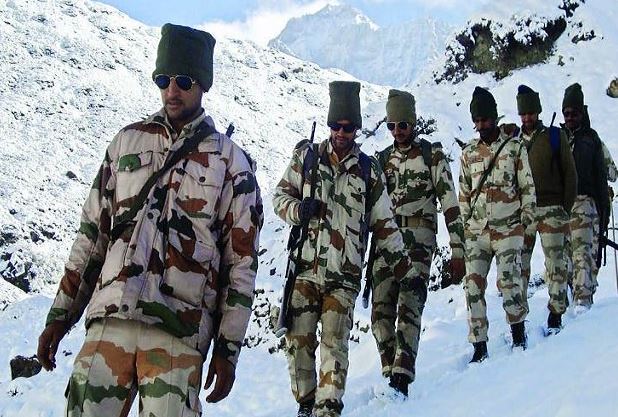 Having already given a bloody nose to the People’s Liberation Army troops in Eastern Ladakh during face-offs in the ongoing conflict, the ITBP in the sensitive Tawang sector in Arunachal Pradesh says its men were on a high readiness mode on the Line of Actual Control (LAC) and the Chinese won’t be able to spring any surprises in this sector.

In a visit to the forward posts on the LAC from where the Chinese territory could be seen in the Tawang sector, Team ANI witnessed the high preparedness levels of the Indo-Tibetan Border Police (ITBP) troops and the infrastructure developed for rapid forward deployments here in recent times.

“When incidents (transgression by Chinese Army in Eastern Ladakh) like this happen, we have to remain on high alert mode so that such unforeseen incidents are not allowed to happen and there are no surprises. As you can see that though there are extreme cold conditions which make things difficult, our men are on a very high alert and keeping an eye on the border all the time,” ITBP’s 55 battalion commander Commandant I B Jha told ANI at a forward location here.

The ITBP has played an important role in the ongoing conflict with Chinese troops with both LAC in eastern Ladakh and Arunachal Pradesh. In the initial violent confrontation, the ITBP was confronted several times with Chinese troops while attempting to transition to Pangong Lake, the Finger area, and the patrolling points at 14,15, 17 and 17A.

Showing the patrolling carried out by ITBP soldiers in that area, Commandant Jha said that the infrastructure development by the Indian side over the years now allows Indian troops to move too close to the last point or zero point on the LAC. . Tawang Sector.