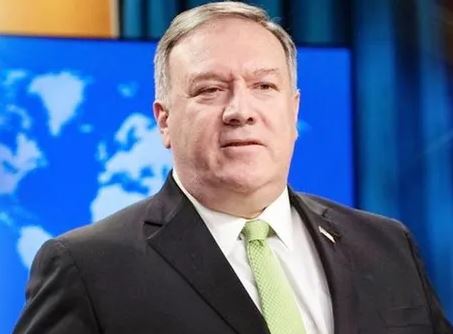 The United States government has announced the opening of a “virtual post” in Western Sahara ahead of a fully functioning consulate, the State Department said on Thursday. The opening of the virtual diplomatic mission in the region is in line with US President Donald Trump’s proclamation on recognising the sovereignty of the Kingdom of Morocco over Western Sahara.

The State Department informed that the virtual post will be managed by the US Embassy in Rabat, Morocco until a fully functioning consulate is established in the region. POLISARIO is a Sahrawi rebel national liberation movement aiming to end Morocco’s presence in Western Sahara. Even though the party has been banned in parts of Western Sahara currently under the control of Moroccans, the United Nations recognises the movement as the legitimate representative of the Sahrawi people.