IPL to get two new teams from 2022, BCCI backs ICC’s bid for cricket in Olympics 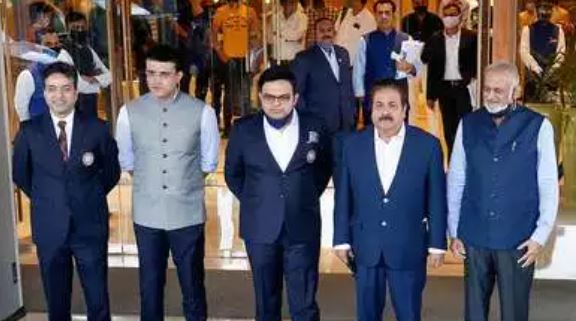 The 89th Annual General Meeting of the BCCI ended on Thursday without any “surprises”. The members gave the approval for the introduction of two new franchises to the Indian Premier League (IPL), agreed to reduce the budget for the new National Cricket Academy (NCA) infrastructure, gave the Madan Lal-led Cricket Advisory Committee (CAC) the go-ahead to interview candidates for the role of selectors, decided to give the International Cricket Council (ICC) a positive feedback on cricket’s chances at the 2028 Los Angeles Olympics and allowed the new appointments to take place as expected.

The BCCI has approved the sale of two new franchises to be introduced to the IPL. However, the 2021 edition of the IPL will be an eight-team affair. The new franchises will be introduced ahead of the 2022 edition and the IPL Governing Council will take a call on whether to introduce one franchise now and the second later or both together.