Now non-airtel customers will also be able to use Airtel Xstream, will get live TV channels 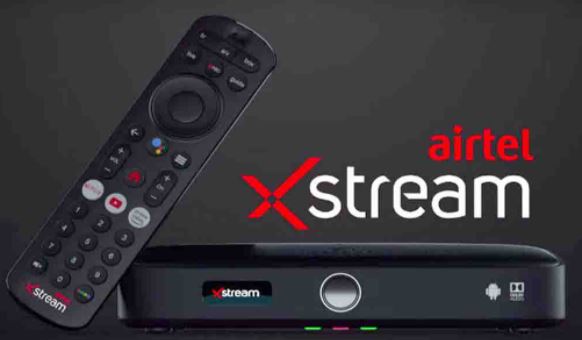 Bharti Airtel has announced that non-Airtel subscribers can also take advantage of Airtel Extreme. According to the report of TelecomTalk, where till now Airtel Xstream service was available only to Airtel users, now the company is changing its policy. According to the report, non-Airtel users will have to spend 499 rupees to get the benefit of subscription of Xstream app. In this, the user will be given the opportunity to watch more than 350 Live TV channels.

Now non-Airtel users can view, share and download content on Airtel Xstream by purchasing monthly and annual Xstream Premium plans. Airtel claims that it offers over 10,000 movies on over-the-top (OTT) platforms including ErosNow, Hungama Play and Zee5 as well as TV shows through its Extreme service. In this, you will get support of 13 languages ​​along with English.

Apart from watching content, Airtel Xstream also allows you to download all the listed movies and shows so that you can access it offline too. Apart from this, you can also share your favorite content directly from the Airtel Extreme app. Airtel offers this extreme service to Airtel’s prepaid, postpaid, broadband and DTH users for free. However, to get the benefit of this service for prepaid customers, they need to take the same plan in which Airtel Extreme subscriptions are available. Airtel prepaid customers have to take Extreme Premium subscription for Rs 49 monthly and Rs 499 annually and the same price is applicable for non-Airtel.

To subscribe to Airtel Extreme, you have to download Xstream App from Play Store or App Store. After this, go to More in the app and tap on Plans & Offers. After this, you can go to Recommended Packs and take a subscription.