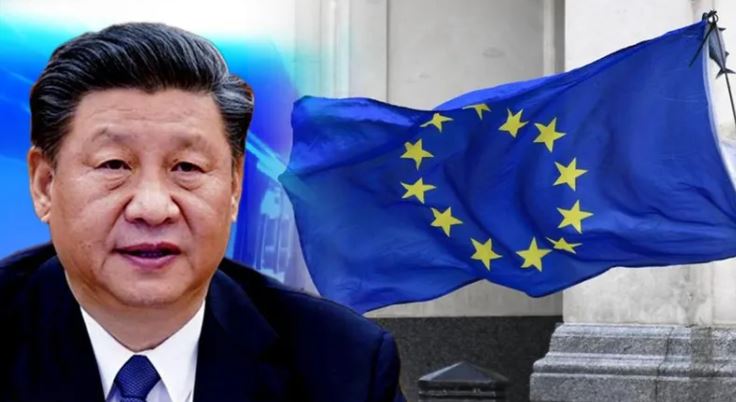 With European Parliament (EP) passing a resolution on forced labour and conditions in Uyghur’s in Xinjiang Uyghur Autonomous Region, China’s plan to have investment agreements with the European Union seems to be jeopardized. Earlier this week, the EP passed a resolution calling on the bloc to proactively probe into labour conditions in XUAR and to ensure accountability for the crimes committed by the Chinese Communist Party. In the aftermath of this, there seems a high possibility of the bloc withdrawing from the investment agreements which are currently in their final stage.

Speaking to South China Morning Post, a source familiar to EP and European commission said that if there was no commitment on international labour organisations, then it would be extremely difficult to continue with the targeted deal. Officially named Comprehensive Agreement on Investment, the pact has the potential to alter economy and trade between the two superpowers. In addendum, it aims to bolster the $650 billion economic trade that happened between the two in 2019.