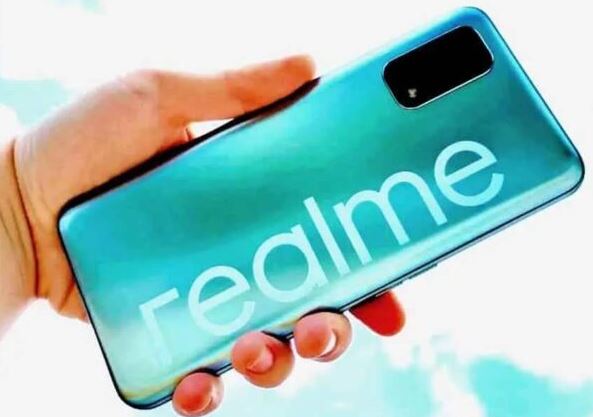 Realme has launched its new smartphone Realme X7 Pro 5G in the market. This great phone of Realme X7 series has just been launched in Thailand, where its price has been fixed at around 42 thousand rupees. It is believed that this phone can be launched soon in many countries including India.

A 6.55-inch AMOLED display can be given in Realme X7 Pro 5G. Its refresh rate is 120 Hz. This phone is equipped with Dimensity 1000+ processors. It has been launched with 8 GB RAM and 128 GB storage variants. To give power to the Reality X7 Pro, it has a 4500 mAh battery, which comes with 65 watt fast charging.

The Realme X7 Pro has a quad rear camera setup with a 64-megapixel main camera, which has an 8-megapixel ultra wide lens and a 2-2-megapixel macro lens and depth sensor. It has a 32 megapixel selfie camera. This phone has been launched in Black and Gradient color options.