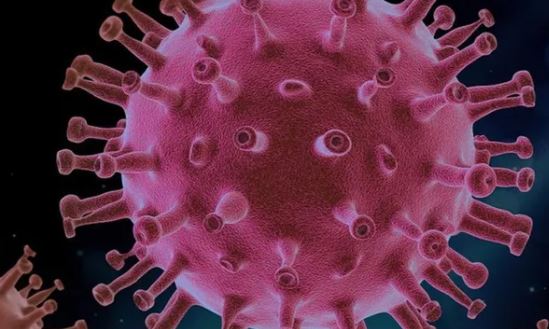 Italy, on Sunday, December 20, said that it has detected a new coronavirus strain from a person who has recently returned from the United Kingdom. This comes just after Italy, along with few other European countries, suspended flights with the UK over concerns of the new virus strain. As per the reports by ANI, the genome of the UK coronavirus strain has been established by experts of the Celio military hospital in Rome.

To curb the spread of the new strain of the deadly virus, Johnson overturned guidelines across all ‘Tier 3’ areas, stating, that at the time of Christmas ‘Tier 4’ restrictions will apply in the South East—Kent, Buckinghamshire, Berkshire, Surrey exempt Waverley, Gosport, Havant, Portsmouth, Rother, Hastings and across all 32 boroughs and the City of London. The guidelines also applied to East of England’s Bedford, Central Bedford, Milton Keynes, Luton, Peterborough, Hertfordshire, and Essex. The Liberal Democrat leaders reportedly accused Johnson of acting too late, for being indecisive and ignoring the warnings earlier. Leader Ed Davey alleged that the UK PM acted too late, and totally failed the country.