“I would like thank the government of Japan for the constant support to India-Japan Samvad,” says PM Modi 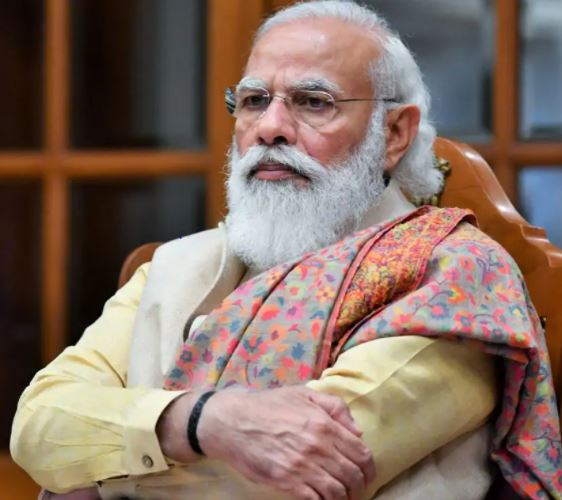 This Samvad Conference revolves around the need to build the future of Asia on the positive influence of traditions of non-violence and democracy in Asia.

The first conference, Samvad-I, was held in New Delhi in 2015, at Bodh Gaya. During Samvad I, leading scholars, religious leaders, academics, and political personalities had exchanged views on conflict avoidance and environmental consciousness.

In the past, humanity often took the path of confrontation instead of collaboration. From Imperialism to the world wars. From the arms race to the space race. We had dialogues but they were aimed at pulling others down. Now, let us rise together: PM

We must keep humanism at the core of our policies. We must make harmonious co-existence with nature as the central pillar of our existence: PM

Our actions today will shape the discourse in the coming times. This decade will belong to those societies that place a premium on learning and innovating together.