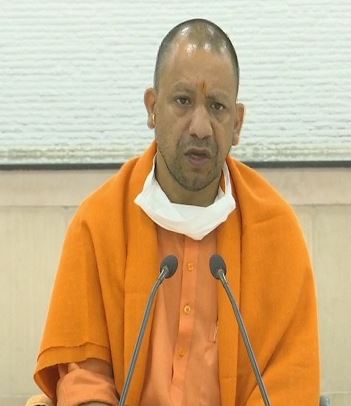 Encephalitis is a dreaded ailment which has afflicted Uttar Pradesh for long. For almost 4 decades, the Eastern Uttar Pradesh has been epicentre of encephalitis with fatality rate of as high as 20-30%. The epidemic type disease which broke out in 1978 and continued till very recently in almost 38 districts was either ignored or brushed under the carpet by successive governments but it wasn’t the same with Yogi Adityanath government.

After Yogi govt took charge of the state in 2017, it focussed on the deadly disease which claimed upto 600 deaths in a year due to encephalitis only.

It was the proactive, co-ordinated, concerted and focussed approach of Yogi government which managed the arrest the disease in its tracks.

Earlier governments had given up on Encephalitis, due to which death of infants climbed every year. But, Yogi government has been instrumental in not only arresting the fatalities and also in eliminating the disease from roots.

From 1978 to 2017, more than 50,000 children have either died or are suffering lifetime of physical and mental disabilities. In last 3 years, these figures were reduced to tens of units. This has been possible due to sustained efforts of Yogi Adityanath, who took personal interest in containing this epidemic.

Japanese encephalitis cases were reported in Eastern Uttar Pradesh for the first time in 1978. It was first discovered in 1956 in Tamil Nadu in the country. Since the virus of encephalitis attacks the nervous system, it is known in common parlance as meningitis or meningitis.