PM Modi will be the chief guest at the centenary celebrations of AMU, will participate in the program on December 22 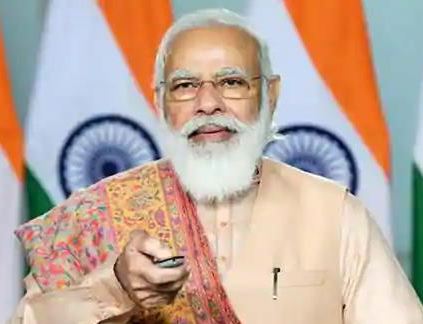 : Prime Minister Narendra Modi will be the chief guest at the centenary celebrations on December 22, when 100 years of Aligarh Muslim University (AMU) is completed. In this program, however, they will be available virtually. Union Education Minister Ramesh Pokhriyal Nishank will also join him in this program. Let us know that this is the first time that Prime Minister Narendra Modi is going to participate in any program of AMU.

It was announced by AMU some time ago that he is expected to come as the chief guest of the country’s President Ramnath Kovind in his centenary celebrations but now Narendra Modi will participate in the virtual program as the chief guest. Please tell that this university was created by issuing a notification gazette on 1 December 1920. However, the then AMU Vice Chancellor Mohammad Ali Mohammad Khan Raja Saheb started AMU as a ritual.