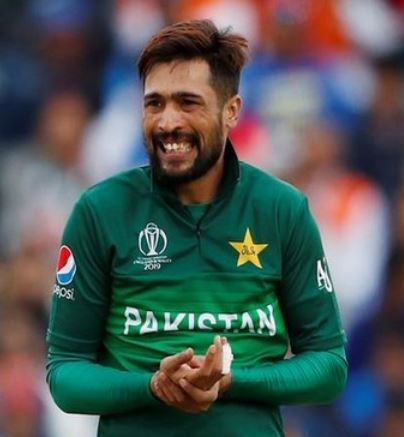 Karachi [Pakistan], December 17 (ANI): Pakistan pacer Mohammad Amir on Thursday announced that he is quitting international cricket. The 28-year-old pacer said that he does not think he can work with the current Pakistan Cricket Board (PCB) management and it is best for him to leave. He has promised a full statement soon.
“To be honest, I don’t think I can play cricket under this management, I am leaving cricket, for now, I am being mentally tortured, I cannot handle it, I have seen it enough from 2010-2015. I have to repeatedly hear that PCB invested a lot in me, I am thankful to Shahid Afridi as he gave me chances when I came back after the ban,” said Amir in a video that has now gone viral on social media.
“Everyone wants to play for their country, they just keep saying that I left Test cricket for other leagues around the world, I made the comeback through BPL, if I was dying for leagues then I could have said I don’t want to play for Pakistan. Every month there is someone who is saying Amir ditched us, in two days I will reach Pakistan and then I will release a statement,” he added.