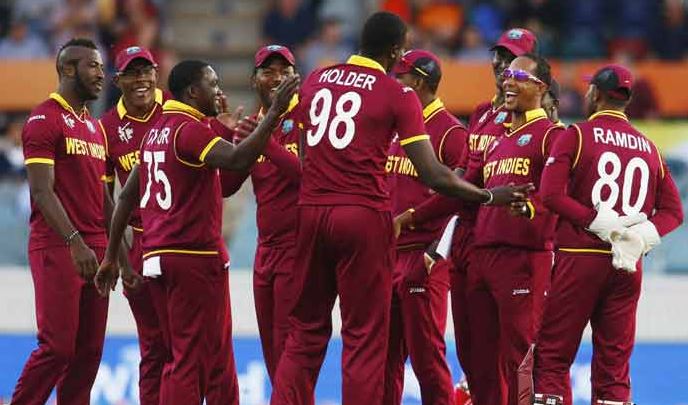 The first Test will be played between Bangladesh and the Windies in the Chittogram on February 3, while the second and final Test of the series will be held in Dhaka on February 11. Earlier, two members of Cricket West Indies expressed satisfaction on the Corona and security protocol of Bangladesh Cricket Board for this series. The BCB is desperate to organize a bilateral series in the country after long stalled cricket activities due to Corona virus. It is noteworthy that BCB had reduced the period of quarantine period from 14 days to seven days for the players so that the visiting team could get a chance to prepare for the series.